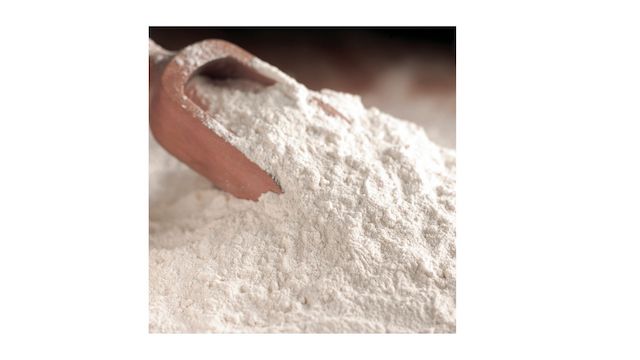 General Mills brings good to the world. From their 100 worldwide brands and their commitment to food, people, and the planet they’ve made food with passion – having fun and staying true to their values along the way. Here are some examples of ways General Mills achieves this: – Food: They’re committed to putting people first by improving the variety, nutrient density, affordability, and accessibility of their products. – The Planet: Their mission is to support thriving farmer and communities while regenerating planetary health. – People: They bring together remarkable people, bonded over their love of food – people who 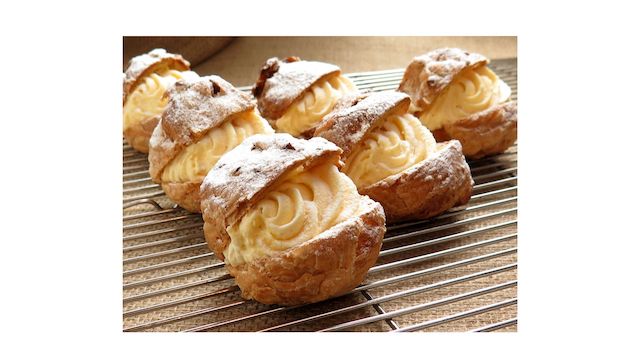 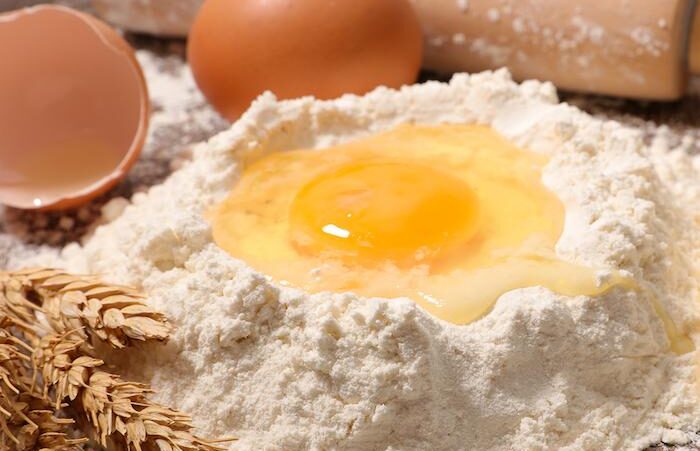 General Mills makes food the world loves. From iconic brands like Cheerios, Pillsbury, and Haagen-Dazs, they have been serving food the world loves for 155 years now. General Mills was founded in 1866 when Cadwallader Washburn boldly bought the largest flour mill west of the Mississippi. That pioneering spirit lives on to their leadership team who upholds a vision of relentless innovation while standing for good. General Mills encompasses more than 100 brands, in 100 countries, across six continents. Their brands meet you where you are. Whether that means taking on a healthier lifestyle, becoming a baking expert or food 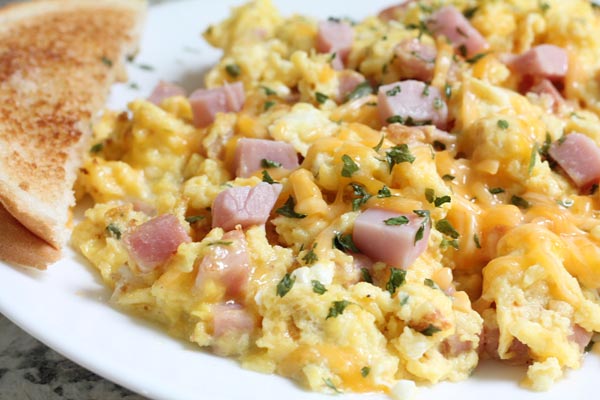 In 1891, George A. Hormel established Geo A. Hormel & Co., which was renamed to Hormel Foods in 1993. The company originally focused on the packaging and selling of ham, sausage and other pork, chicken, beef, and lamb products to consumers, adding Spam in 1937. By the 1980s, Hormel began offering a wider range of packaged and refrigerated foods. Just after George Hormel stepped down from day-to-day operations, he passed down the president role to his son, Jay Hormel, who took the company public. Today, Hormel Foods is a Fortune 500 company that manufactures and markets high-quality, brand name food 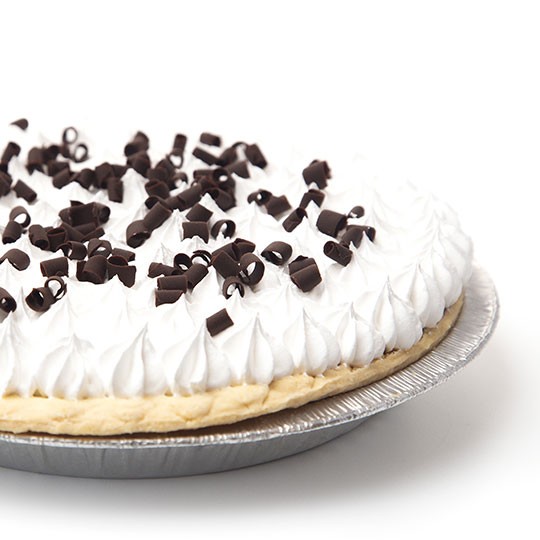 IRCA is an Italian company that has been producing food ingredients since 1919. Over the years, it has been constantly committed to adapting and extending its production plants. Dobla is a leading producer of chocolate decorations, chocolate toppings and chocolate cups. They sell their products all over the world, from Holland to Hong Kong and from Moscow to Buenos Aires. They put quality and creativity first and endeavour to keep their products a continuous surprise. Dobla and IRCAs quality decorations, creams, mixes, fillings, and jellies are created to give you the best product range to attract and retain your customers at your operation. These products are made with carefully selected 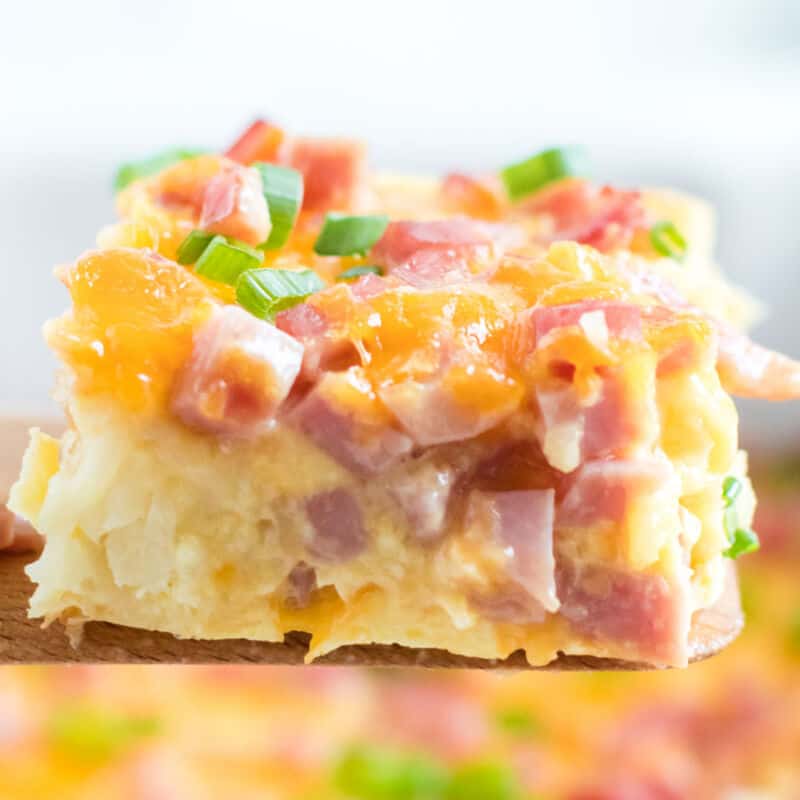 Hormel Foods is a Fortune 500 company that manufactures and markets high-quality, brand-name food and meat products globally. The company was formerly known as Geo. A. Hormel & Company and changed its name to Hormel Foods Corporation in January 1995. Hormel Foods Corporation was founded in 1891 and is headquartered in Austin, Minnesota. While they are over 130 years old, they are just getting started. The company originally focused on the packaging and selling of ham, sausage and other pork, chicken, beef and lamb products to consumers, adding Spam in 1937. By the 1980s, Hormel began offering a wider range 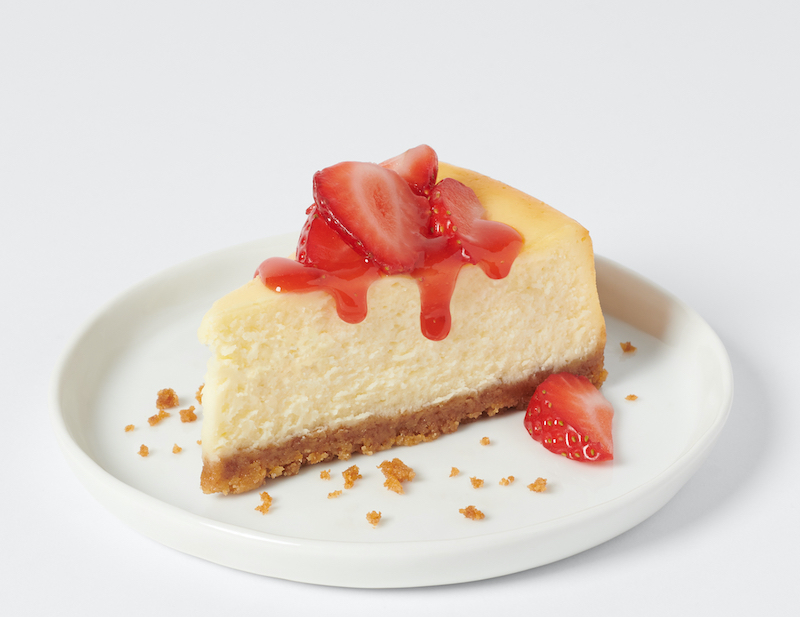 **Originally appeared on Kraft Heinz Away From Home** As the bakery landscape changes, so does the way in which manufacturers need to service bakeries better. In order to help manufacturers make more informed, strategic decisions, the Internal Foodservice Manufacturers Association (IFMA) surveyed 1,200 independent bakeries on their purchase behaviors. This research, summarized below, provides new insights into the mindset, sourcing behaviors, and purchase considerations of modern bakeries. The #1 motivator for bakery decision-making should come as no surprise: customer satisfaction. Providing what customers want is the foundation and primary motivator of all bakery decision-making. Following customer satisfaction, there are five 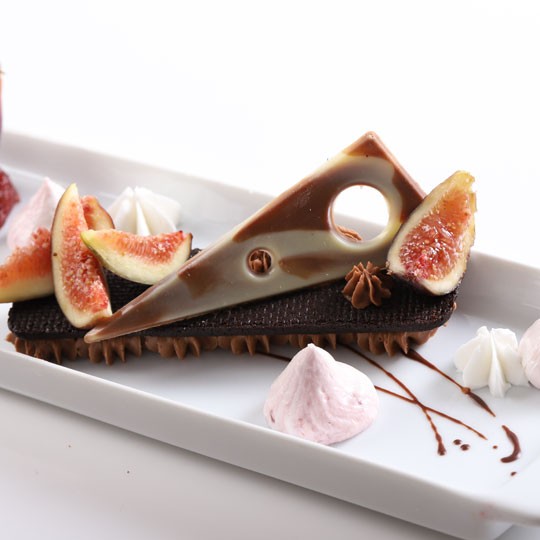 Dobla and IRCAs quality decorations, creams, mixes, fillings, and jellies are created to give you the best product range to attract and retain your customers at your restaurant. These products are made with carefully selected ingredients to provide a luxurious taste and flavor for a memorable sensory experience. But they do not only develop ingredients; these premium products are tested with specialized pastry ambassadors to offer a unique solution that creates inviting recipes tailored to consumer needs. At Sunrise Food Service, we are proud to have ICRA and Dobla as one of our featured vendors for 2022. We offer a wide variety of their chocolate products, including curls, plaques, ovals, twists, triangles and even puff pastries. All of their collections are developed in manageable pack 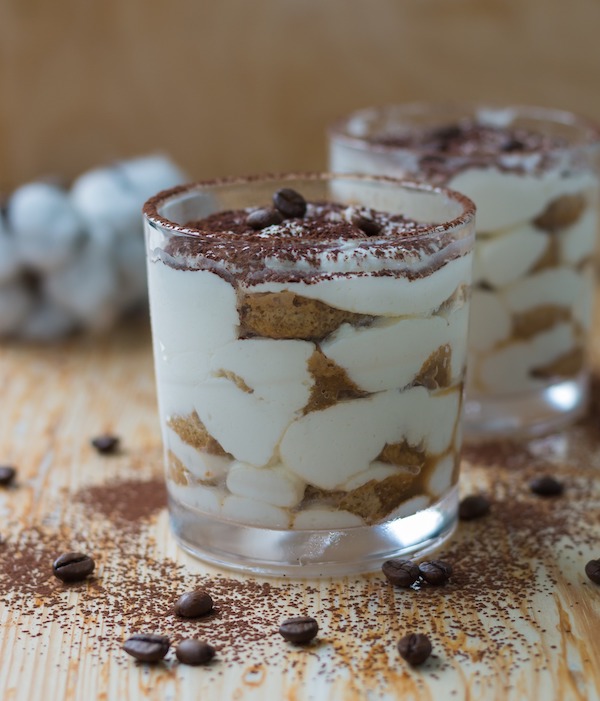 In 1990, BelGioioso became the first American company to produce the fresh Italian specialty cheese, Mascarpone, in the United States. They are now the largest U.S. producer of authentic Italian Mascarpone, covering 70% of the market and offering multiple variations for dozens of delicious menu applications. We are thrilled to not only feature BelGioioso as a vendor partner in 2022, but to also carry their signature Mascarpone in our product catalog. BelGioioso Mascarpone is versatile, indulgent and easy to use. Explore the many ways you can incorporate this item into your menu. How to Enjoy This Cheese Spread on bread